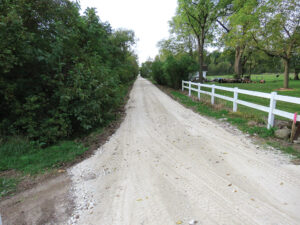 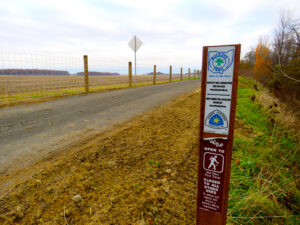 The Miami and Erie Canal was constructed to help transport goods and services from Toledo to Cincinnati and various points in between. Construction of the canal began in the mid 1820’s and was completed in 1845. The year the canal saw the most use was in 1851, that year there were over 400 boats in use along the canal. The towpath was a major part of the success of the canal, as it gave the mules that pulled the canal boats a place to walk. Today, the canal is still used, but with a different purpose. The transportation aspect of the canal is still alive, in the form of passive recreation (hiking, walking, jogging, bicycling, etc.).

The Johnny Appleseed Metropolitan Park District with a long term, no cost lease from the Ohio Department of Natural Resources has enhanced the towpath between the Village of Spencerville and the City of Delphos (approximately). The enhanced portion ties in to the southernmost portion of the canal towpath and extends south past Dayton and into Cincinnati. The enhancements were done in phases, much like the way the canal was built, which gives the trail a unique feel. Please respect the history of the canal, we hope your visit is one to remember! 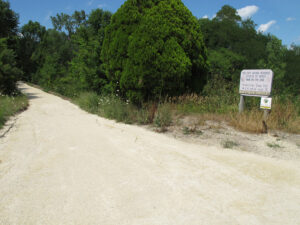